A Gift from Nature

A Gift from Nature

A Lurel Tree Presented by Nature

Nature is a prominent interdisciplinary scientific journal. It was first published on November 4, 1869. The papers that have been published in this journal are internationally acclaimed for maintaining high research standards. The school's Supreme Advisor Dr. Wada's selected papers, which are now displpayed under the portrait in the entrance hall of YSFH, were published in the journal. Since Sir John Royden Maddox (1925-2009), a chief editor of Nature, and Dr. David Swinbanks, CEO of NPG Nature Asia-Pacific have been close friends of Dr. Wada for a long time, Nature, to celebrate the school's opening, presented a lurel tree, a symbol of wisdom and glory, to Yokohama Science Frontier High School, the first school in Japan to actually incorporate the word "science" in its name, hoping that someday the graduates of YSFH will publish their papers in Nature. 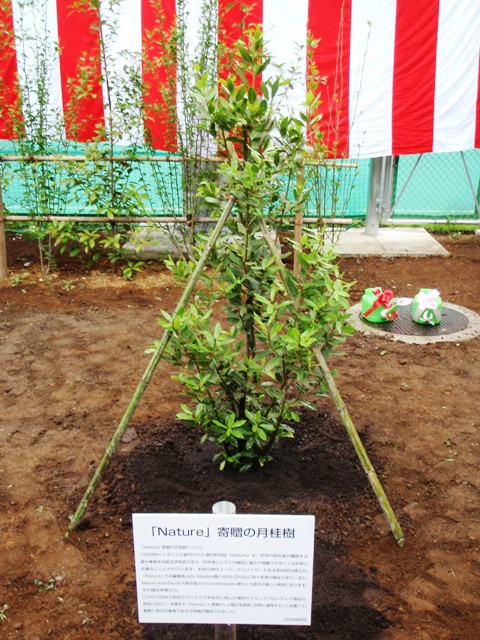 The laurel tree was sacred to the Greek god Apollo and is a symbol of wisdom and glory. A person or organization awarded the Nobel Prize is called a Nobel laureate. The word "laureate" refers to being signified by the laurel wreath. In ancient Greece, laurel wreaths were awarded to victors as a sign of honor. 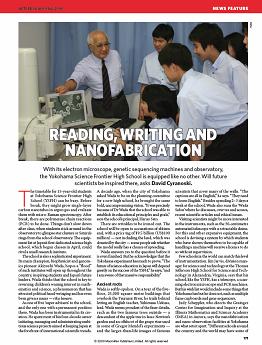